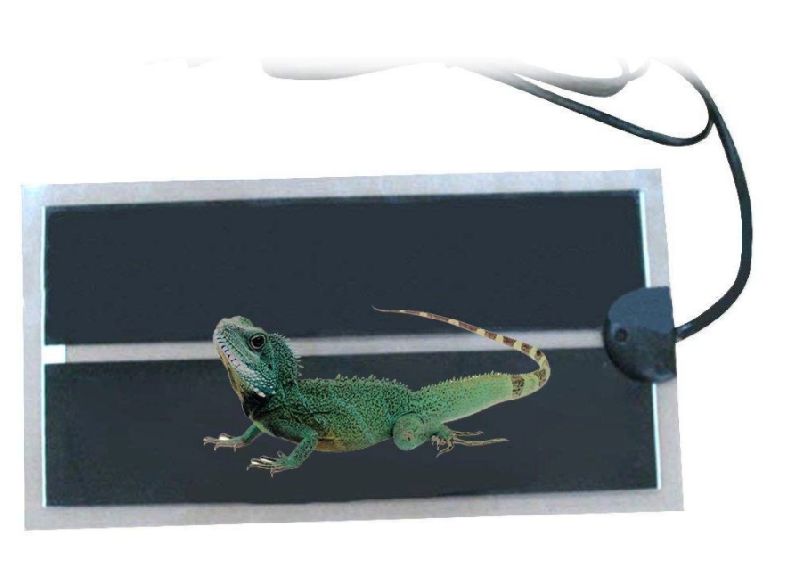 Electric heating film is a kind of translucent polyester film which can be heated after being energized. It based on Glass Fiber materials which is very stable in Thermal expansion and Cold Contraction ,so our heating Film has solved the attenuation problem which widely existing on other  Ink or Carbon Crystal heating film printed on PET directly .

When working, electric film is used as the heating element, and heat is taken as The form of radiation is sent into the living space. It is the human body and objects that get warmth first, and its comprehensive effect is superior to the traditional convection heating method!